They were followed by Intercessory and Technical departments for the second and third positions, respectively.

Other departments that participated in the games were, Temple Ministers, Children’s Department, V.O.T, Outreach, Counseling and Performing Acts.

They competed in football, volleyball, relay, tug-of-peace, judo and scrabble.

Speaking after the event, Rev Sammy Adjepong commended all the participants for showing up for the games and making it a success.

The event was held under the theme, “Let Brotherly Love Prevail,” and sponsored by Zoomlion Ghana Limited, and Cake Boss.

'Bayern's 7-2 rout of Spurs sends big message to all' 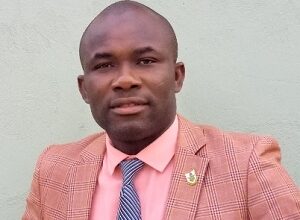