The Ghana Football Association (GFA) has rescheduled week four matches of the Ghana Premier League, commencing tomorrow with a clash between Elmina Sharks and Aduana Stars tomorrow at the Nduom Park Elmina in the Central region.

The changes have been made to accommodate anticipated fixture congestion due to Asante Kotoko and Ashgold’s participation in CAF club competitions.

Already, their respective third week matches against Great Olympics and King Faisal have been declared outstanding as they honoured first leg clashes in continental tournaments.

By the new arrangement announced by the FA, Kotoko’s game against Medeama and that of AshantiGold versus Bechem United have been declared outstanding again.

Following tomorrow’s Sharks and Aduana clash at the Nduom Park will be other mammoth clashes on Friday in Accra between Hearts of Oak and Karela at 6pm and King Faisal versus giant-killers Inter Allies at 3pm.

There will be three 3pm matches on Saturday between Berekum Chelsea and Liberty Professionals, Dreams FC against Legon Cities and Eleven Wonders and WAFA.

Great Olympics will round up the weekend’s clashes with a dicey encounter against Ebusua Dwarfs at 3pm at the Accra Sports Stadium. 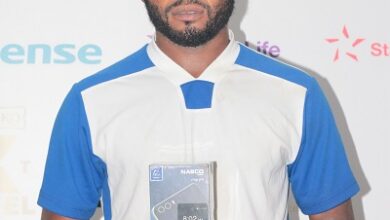 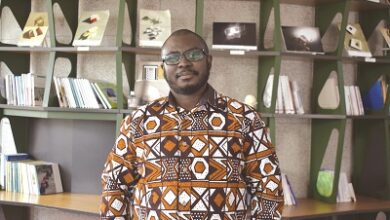