Former President Jerry John Rawlings has called on the Electoral Commission (EC) to take a critical look at the concerns raised by the National Democratic Congress (NDC) on the ongoing limited voters registration exercise.

In a statement, the former President said following concerns raised at a press conference by the NDC on Thursday, it has become necessary for the EC to give the party a listening ear and review the process where necessary.

“As I stated in my comments during the meeting with the Chairperson and members of the Commission on Tuesday, the sanctity of the electoral process has to be protected. It is therefore imperative that concerns over the inability of eligible voters to register due to challenges of distance, failure of equipment and inadequate facilities are well investigated.

“The concerns came up during my meeting with the Commission and I respectfully urge them to relook the matter in the spirit of fairness and equity,” former President Rawlings said.

Former President Rawlings said since there was already a working structure between the Electoral Commission and the parties through the Inter-Party Advisory Committee (IPAC), all stakeholders in the electoral process should work together to resolve any challenges in an atmosphere of mutual respect and decorum. – GNA 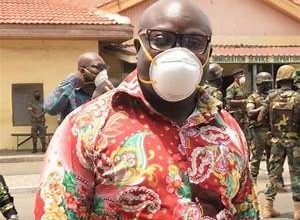 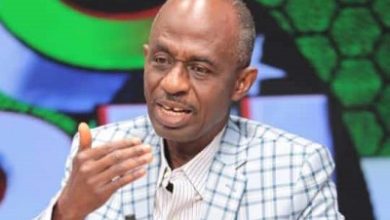