Having sealed qualification to the semi finals stage of the Ghana FA Normalisation Committee special competition, Asante Kotoko will redirect their focus to another very important assignment tomorrow at the Baba Yara Sports Stadium where they welcome Cote d’Ivoire giants, ASEC Mimosa in an international fixture.

The two continental forces will contest for the Otumfuo Cup, a match commemorating the 20th anniversary celebration of Otumfuo Osei Tutu II ascension to the throne as the king of the Ashanti kingdom.

ASEC arrived in the country on Thursday beaming with confidence and stressing their resolve to defeat their host to take home the trophy.

They called on the Asantehene yesterday and have declared their readiness to sell out a classic game to the Ghanaian fans as they hope to maintain their good record against the Ghanaians intact.

Kotoko and ASEC have an impressive history which rather started on a negative note following clashes that erupted between fans of the two clubs in an Africa Clubs Championship game over two legs.

Gladly, both clubs have overcome that negative aspect of history and left in the path a fierce competitive spirit between them at any platform, and irrespective of the stakes.

Undoubtedly, both sides have lost the shine that always makes clashes between them very dicey and cagey but tomorrow’s game promises fireworks with Abdul Safiu Fatawu and Songne Yacouba are expected to be at their explosive best to keep the title in Ghana.

Mr Okraku, owner and bankroller of Dreams FC, a Premier League side, would also buy match tickets worth GH¢5,000 for football fans.

A statement from the organisers of the match said, the tickets would be distributed at the various stations in Kumasi through phone-ins segment during sports programmes.

It added that various supporters’ bodies in the region would also be given some of the match tickets through their leadership. 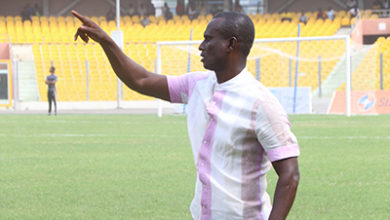 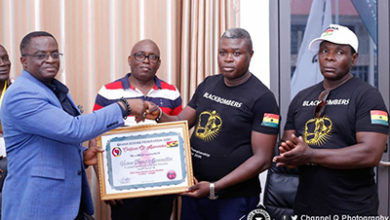 GBF thanks GOC for support