Former Asante Kotoko and Bechem United forward, Ahmed Toure, says he is ready to play for Hearts of Oak but has not received any offer from the club yet.

Reports were rife in the local media that Toure had agreed a deal to join the Phobians before the end of the transfer window.

But he told Kumasi-based radio station Ashh FM, that there hasn’t been any contact with Hearts of Oak.

“It’s not true that I am in talks with Accra Hearts of oak. None of the management members of Hearts has called me yet but I heard the news about a deal on social media. I’m ever ready to play for Hearts if they present an offer.”

Toure further said he was delighted the Ghana Premier League has bounced back and is likely he will make a return.

Ahmed Toure was adjudged the best player in the 2010/11 Ghana Premier League. 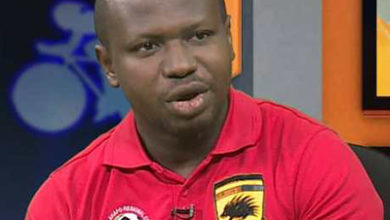 ‘Kotoko Circles can still get a rep on the new Board’