Mr Adjei was overwhelmingly endorsed on Wednesday by all the 30 members who voted during the inaugural meeting of the Assembly to retain his position.

He thanked the members for the confidence reposed in him and promised to collaborate with them to ensure the vision of making Accra a smart, sustainable and resilient city was achieved.

The re-elected Presiding Member is a social worker with Absolute Community Network, a non-governmental organisation that caters for vulnerable women in deprived communities.

Mr Benjamin Armah, the AMA Coordinating Director, congratulated Mr Adjei on his election and urged the members to be time conscious and united to attract development projects to their communities.

The meeting also elected chairpersons of the various sub-committees of the Assembly. 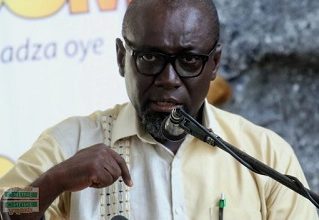 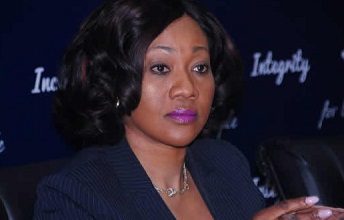 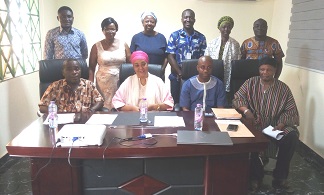 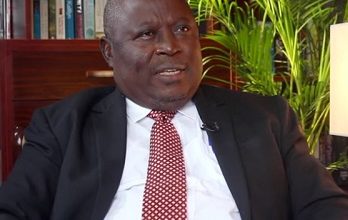