The Ghana Armed Forces (GAF) has commenced investigation into the emergency landing of one of its helicopters near Ganvuliga, in the Kumbungu District of the Northern Region, on Thursday.

A statement issued in Accra yesterday, said a preliminary investigation team was on site to conduct a full assessment of the damage to the aircraft, to allow a recovery to Air Force Base, Tamale.

Signed by the GAF Director of Public Relations, Colonel E. Aggrey-Quashie, it said the landing site, where the incident occurred, had since been secured and efforts were underway to recover the aircraft.

Meanwhile, it said all the four crew members and four other military personnel on board at the time of the incident were healthy as they were recovered within minutes by another GAF helicopter, with no fatalities nor injuries.

“There were no civilians on board, and no damage nor injuries to property and people on ground,” the statement said.

On Thursday at about 5:45pm, a Ghana Air Force Z9-EH helicopter with tail number GHF 630 performed an emergency landing in a field about 3km southwest of Ganvuliga.

The crew landed after observing a malfunction of the tail rotor system, which provides anti-torqueand directional control to the aircraft while the crew was returning from Wa to Tamale.

The aircraft is one of four helicopters that were delivered to the Air Force in 2015.

According to the statement,  the manufacturers of the aircraft, China National Aero-Technology Import and Export Corporation (CATIC), based in China, and their local representatives, were providing all the necessary technical support.

It said the Kumbungu District Assembly and the local community were also providing the necessary assistance to the recovery team.

The statement commended the crew for their quick judgment and timely intervention for flying the helicopter to a safe emergency landing and preventing a possible casualty.

“GAF assures the general public that the military was still operational and its activities have in no way been affected by this incident. The morale of personnel is high and normal activities are ongoing,” the GAF said.

Ghanaian elected onto ICC board 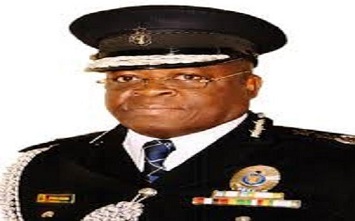 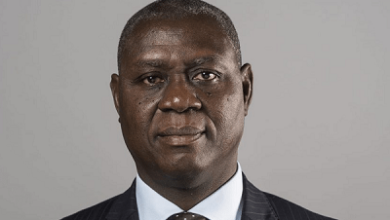