A forex bureau, opposite Ga Rural Bank at Kwabenya, in Accra, was on Wednesday robbed by two unidentified persons.

The suspects allegedly entered the forex bureau, attacked a worker there, and made away with unspecified amount of money, including foreign currency.

Investigations by the Ghanaian Times revealed that on May 22, 2019, at about 3:30pm, a complainant, who is an operator of the forex bureau, reported the case to the police at Taifa.

Information gathered was that at about 2:05pm, the same day, two young men, one wielding a pistol, attacked the worker at the forex bureau and took away money.

The two suspects tied the worker, broke the money safe, and took an unspecified amount of Ghana cedis and foreign currency, including CFA, Euro, pounds, US dollars, and sped away on an unregistered motorcycle.

The Head of Public Relations of the Accra Regional Police Command, Deputy Superintendent of Police (DSP) Effia Tenge, when contacted confirmed the story, to the Ghanaian Times in Accra, yesterday.

She said the case was currently under investigations, and the police was doing all it could to arrest the suspects.

DSP Tenge called on the public to provide information to the police to assist them to arrest the suspects.

737 Max return may be later than hoped--FAA 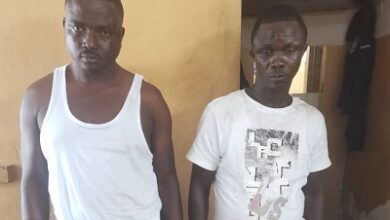 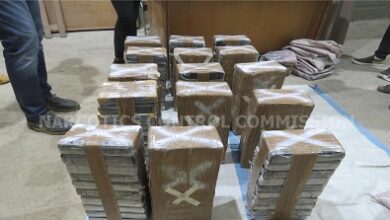 152 kgs of cocaine intercepted at Tema