As part of preparation to subdue Nigeria in the ‘Ghana Meets Naija’ concert tonight at the Accra International Conference Centre (AICC), AK songstress the dancehall queen has released a new track dubbed ‘ware me.’

The song, which she believed would go a long way to pose a threat on her Naija counterparts, featured artiste of the decade, Sarkodie.

AK Songstress, in an exclusive interview with Times Weekend on Wednesday, indicated that ‘ware me,’ which means ‘marry me,’ is an afro pop /highlife song that spells out the need to marry a loved one.

She stated that the song unveils her versatility and it comes off after the release of “Slow it down” a reggae/dance hall track she released months ago.

AK urged Ghanaians to be at the dome to support her and other artistes billed to perform for the night.

She promised fans to expect fireworks from her on stage, adding that “I promise to release more reggae/dancehall songs this year to make the world realise that I am the root of the reggae/dancehall genre in the country.”

Other Ghanaians billed to skirmish with the Nigerians are formidable music duos R2Bees; Patapaa, the man behind the “skopatumana’ craze, the ‘chochomucho’ hit maker, Bless; the ‘nothing I get’ hit maker, Fameye; Ako Nana, now known in the industry as Narna and Raskuuku.

Others like Kelvyn Boy, Kofi Mole Tulenkey, and J. Derobie would exhibit their music prowess on stage with the winner of the hip pop/hip life artiste of this year’s VGMA, Medikal, climax it with outstanding rap music.

From Nigeria’s side, artistes like ‘For your Case’ hit maker, Teniola Apata known in showbiz as Teni; Wande Coal, one of the biggest hip pop art in Nigeria; Victor AD; Saltan; Moziz and others would equally respond with heart-warming music.

The thrilling musical concert which settles the score between the Ghanaian and Nigerian music industries is in its ninth year.

Themed ‘Clash of the Titans,’ the event which is organised by Empire Entertainment, among other things, is meant to promote unity and enhance collaboration among Ghanaian and Nigerian industry players.

In addition, it creates an interactive atmosphere for music fans and their artistes.

This season’s concert promises to override the glories of all the previous editions. 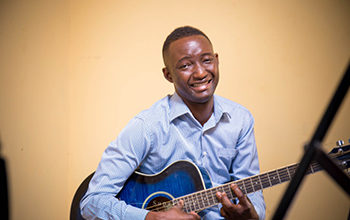 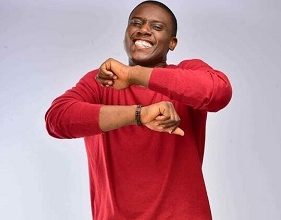 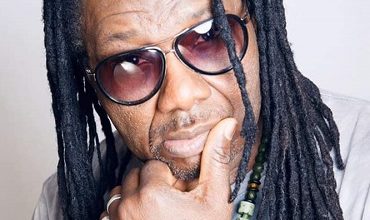 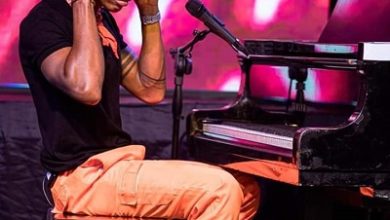