Personnel of the Ghana Immigration Service (GIS) at the Akanu border post, near Dzodze, last Thursday seized 127 parcels of dried leaves suspected to be marijuana from a house by the Ghana-Togo border.

The owner of the property, a Togolese, fled before the team entered the house which is located between Pillar 14 and Pillar 15 in the area.

The operation was carried out by the GIS team at about 11:45p.m following a tip-off.

The parcels which were concealed in six large-size polythene sacks were handed over to the police on Friday at the border post.

Deputy Commissioner Peter Claver Natuo, Volta Regional Commander of GIS, said that cross-border crime in the region had been on the rise in recent time.

For instance, he said, about a month ago, GIS personnel intercepted a heavy duty truck which was smuggling a large consignment of diesel from Togo into Ghana, and handed the vehicle and booty back to the Togolese authorities.

The regional GIS commander commended the border town residents for their willingness to volunteer information to the service and also called for a stronger collaboration among the security agencies along the frontier to fight cross-border crime.

He made it clear that despite efforts by the ECOWAS to promote free movement and migration in the West African sub-region, miscreants from other countries would not find a haven in Ghana.

“We are patrolling the borders day and night and ready to pick the criminals anytime and anywhere in the country,” the regional GIS commander warned.

He also thanked the media in the region for their unflinching support for the GIS by constantly reporting on the operations of the service. 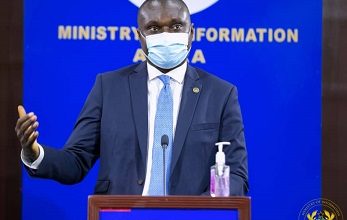 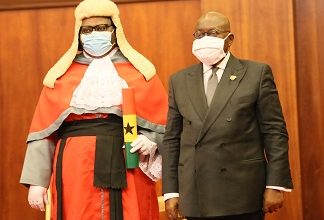 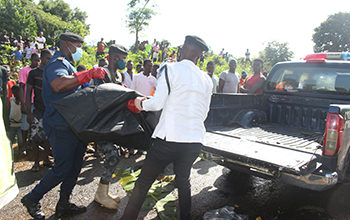 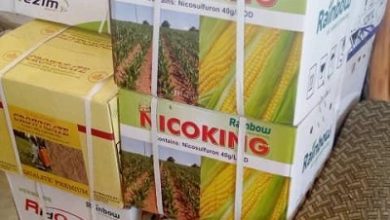