As COVID-19 continues to sweep across the United States with over 1.2 million people infected so far, several states have recently started to reopen their economies.

Models have projected a sharp rise in deaths as states gradually loosen containment measures, and public health experts, as well as economists, have voiced disagreement with such a quick resumption of economic activities.

Dozens of states have rolled out reopening plans in late April, with Georgia, Oklahoma, South Carolina, Tennessee and Texas among the first to allow certain nonessential businesses to resume operations.

With the US economy witnessing its biggest slump since the global financial crisis, with over 30 million Americans filing for jobless aid within weeks, the potential economic recovery following reopening could be welcoming news for many.

White House economic advisor Kevin Hassett recently told Fox News that every US state will mostly reopen by the end of May, and most forecasters predict an economic rebound in the second half of the year.

At an event in Phoenix, Arizona, President Donald Trump on Tuesday said the country couldn’t stay closed for years.

“We have to get our country open, and we have to get it open soon,” even if some people will be affected badly, he said.

He recently criticised some states for not moving fast enough, saying that hard-hit states, such as New York, might take longer to resume economic activities, but some other states could speed things up.

As of Wednesday night, over 1.2 million people have been infected across the country, with the death toll surpassing 73,000, according to Johns Hopkins University.

Deborah Birx, coordinator of the White House coronavirus task force, said a few weeks ago that cases are “starting to level”.

While new reported cases of COVID-19 continue to drop in some areas, a nationwide significant decline is yet to come, with the country stuck on a prolonged plateau.

Meanwhile, newly released data from Automatic Data Processing (ADP) showed that private companies in the United States shed around 20.2 million jobs in April as the COVID-19 fallout continues to ripple through the country. -Xinhua 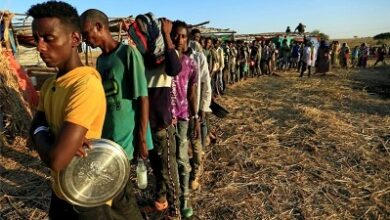 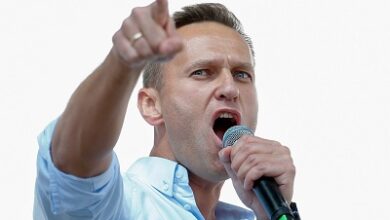 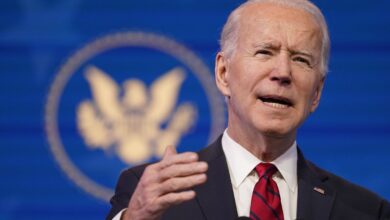