United Nations (UN) Secretary-General Antonio Guterres on Monday called for international support for Lebanon after last week’s horrific explosion that destroyed the port of Beirut and part of the capital city.

“I call for robust international support for all people in need in Lebanon, especially women and girls who are most vulnerable in times of crisis,” he told a virtual UN briefing on the humanitarian situation in Lebanon.

“I thank those countries that are already providing tangible financial, material and specialised assistance. I urge donors to give speedily and generously.” Guterres also called for an investigation and for reforms in the country.

At this time of both sorrow and prolonged frustration, the anger of the Lebanese people is palpable. Their voices must be heard, he said, referring to the anti-government protests in the country.

The blast has come at an already difficult time for Lebanon, with the country already facing economic hardship and impacts of the coronavirus pandemic. The economic, social and other reverberations will be felt for some time to come, said Guterres.

“The catastrophe is huge. The sense of loss and even disbelief is profound. But Lebanon is resilient. Lebanon has immense spirit and will,” he said.

“Perhaps most of all, Lebanon is not alone. The United Nations will stand with Lebanon to help alleviate the immediate suffering and support its recovery.” This is a moment for solidarity, and it is the time to change things for the better, he said. -Xinhua 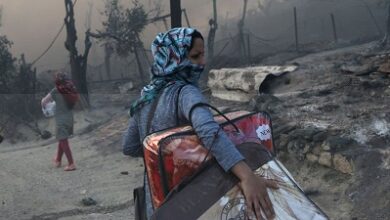 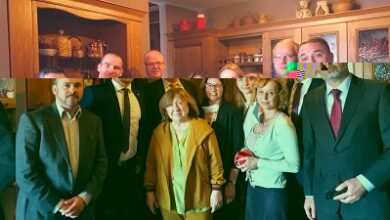