Buabeng Asamoah, the Communications Director of the New Patriotic Party (NPP) has urged the police to commence investigations into the conduct of Rockson Bukari, resigned minister of state at the Office of the President.

“The president has done his part by accepting Mr Bukari’s resignation but the state security apparatus must now take steps to deal with the alleged acts of corruption he was involved in.

“Certainly, if there is anything actionable by way of intent, that ought not to be stopped since it is part of the process where we all realise we are not above the law and should be responsible for our actions.

Mr Bukari resigned his post on Monday after reports of his alleged involvement in an attempt to bribe a journalist when he was heard on a leaked tape attempting to bribe the Starr FM journalist, Edward Adeti, not to publish a story against a judge and a Chinese mining firm when he was Upper East Regional Minister but denied the bribery allegation in a statement insisting he was only intervening.

“For avoidance of doubt, the minister’s approach by way of pleading with Mr Adeti is typical with his peace-making intervention approach to situations, in this case sought to avoid misjudgment and projected to hurt reputation of a retiring judge in the region he had superintended as minister,” a statement from his office said. However, Mr Adeti also reacted to the minister’s statement and called for his head.

Subsequently, he put in his resignation which was accepted by the president but Mr Asamoah observed that “society for a long time, notion of discipline in public office has gone to the dogs with impunity where people not only political leaders do what they like.

“The law is observed only in breach, when it bites we all troop to go and encourage the police not to do anything, gone were the days when politicians do as they please, thinking they will be covered by their government in power, people should face the consequences for their actions.

“The resignation letter should compel the police to be up and doing by initiating investigations if they believe something untoward happened because there are two levels, ethical and actionable levels, his resignation is commendable which depends on whether there is criminality to find provision in the criminal code to deal with the issue,” Mr Asamoah stressed. 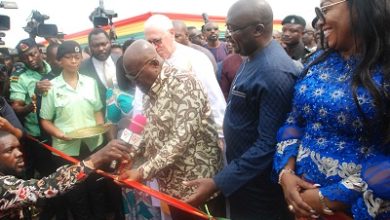 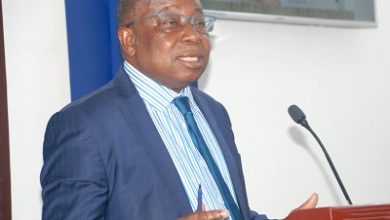 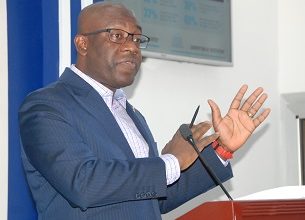 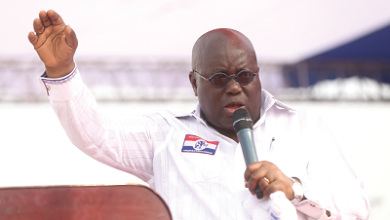