All the 13 accused tried before the Accra Circuit Court “1” in connection with the Dome Kwabenya police station cell break, which resulted in the death of a policeman, Assistant Superintendent of Police (ASP) Emmanuel Ashilevi, were not tried for murder.

This is because the court lacked the jurisdiction to try murder cases, as the offence, considered among the category of first degree felony offences are tried at the high court.

Presiding Judge, Mr Aboagye Tandoh explained on Wednesday, when he sentenced four of the accused to 57 months in prison for abetment and unlawful possession of fire arms.

The state may charge the convicts with murder while serving their sentences or after the period of incarceration.

If that happens, they would first be taken to a magistrate for committal to stand trial at the high court.

Nancy Dantaa, a bar attendant, and Prince Osei, alias Bebe, have been sentenced to 17 months each for abetment and unlawful escape from custody.

Prince Kofi Acheampong and Kofi Seshie were sentenced to 40 months each for possession of firearms without authority.

The facts are that, 13 people were arrested for assisting seven inmates escape from a police cell, which resulted in the death of ASP Emmanuel Ashilevi last year.

Three of them pleaded guilty in the course of trial and were sentenced to 36 months each.

However, the court acquitted and discharged six of them because prosecution could not make prima facie case against them.

On January 21, 2018, seven inmates of the Kwabenya Police Station cell escaped from custody through a cell break carried out by six armed men.

Superintendent George Amegah, the prosecutor told the court, police were able to arrest four of the escapees and nine people alleged to have aided them in their escape, but three of the escapees: Chibuzor Akwubu, Rockson Edem Dzigbede and Dickson Ofori, are currently at large.

He said before the operation, two members of the gang had surveyed the police station by intentionally visiting the place to lodge a complaint.

The court heard that convicts went to lodge a complainant with the Kwabenya police that someone had borrowed their money and refused to pay, for which a policeman told them to institute civil action at the court. 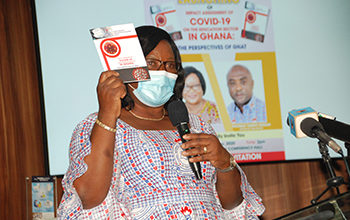 Teachers won’t go back to classrooms unless…- GNAT 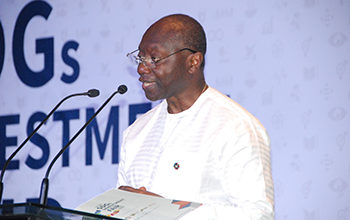