PThe Ministry of Aviation has developed a consolidated action plan for the aviation sector that will align various performance deliverables in the sector to that of its agencies.

According to Deputy Minister of Aviation, Yaw Afful, the plan was to enable the Ministry to monitor the sector’s progress and ensure that the country remains globally competitive in the aviation industry.

He was speaking in Accra on Monday during the signing of a performance agreement between the Head of the Office of the Head of Civil Service (OHCS), Nana Kwasi Agyekum Dwamena and Chief Director, Christina Edmund, and other directors of the Ministry of Aviation.

The Deputy Minister said the signing of performance agreement was one of the initiatives to establish an effective performance management culture that seeks to bring into line objectives, targets and outcomes to organisational and national development goals.

Overall, he said the aim was to improve service delivery and make the Civil Service more responsive in assisting government to address the needs and aspirations of Ghanaians.

It would further make chief directors and directors result-oriented as part of emerging trends in public service delivery, he added.

“This initiative will further encourage sector ministers to own the process and strategise to bring out the best from their chief directors and directors. It will also afford the opportunity for the Ministry to share issues of common interest with the Head of the Civil Service for redress,” Mr Afful stated.

He entreated all parties to the agreement to be committed to their responsibilities to assist government in the formulation and implementation policies in the aviation sector to spur the country’s socio-economic development.

On his part Mr Dwamena noted that the new approach of signing the agreement separately with each Ministry was to improve ownership and enhance participation of the respective Chief Directors and Directors in meeting targets and delivering their responsibilities.

The agreement would provide the framework for assessing the output of chief directors and other directors of the various ministries and bring to an end the era where directors reassigned based on false excuses. 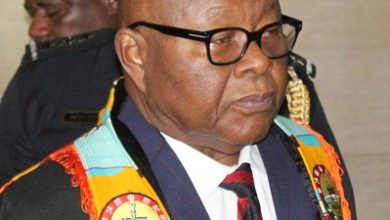 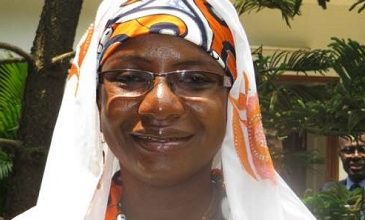 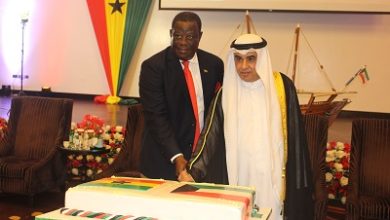 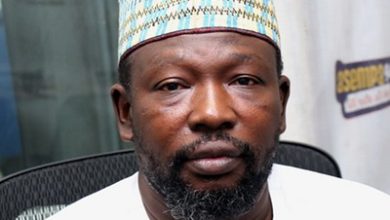