“There were 15 of us on the boat and I am the only one alive,” says Mohammed Adam Oga from his hospital bed in Malta.

The migrants had each paid a smuggler $700 (£575; €630) to make the journey from Libya to Europe in the scorching heat of the Central Mediterranean.

Then their fuel ran out. Then their food. Then their water. He is the sole survivor, he says, of the passengers, including a pregnant woman, who attempted the arduous journey in one of the deadliest stretches of water in the world.

“We were at sea for 11 days. We started drinking sea water. After five days, two people died. Then every day, two more died.”

He was picked up in Maltese waters on Monday after the European Border and Coast Guard Agency, Frontex, spotted a dinghy adrift at sea.

Footage of the rescue by Malta’s armed forces showed him slumped over a man’s body, before he was airlifted to hospital.

“God sent the Maltese to save me,” he told Times of Malta, while being attached to a drip and too weak to walk.

The 38-year-old, who describes himself as an exiled Ethiopian politician from former rebel group the Oromo Liberation Front, decided to make the journey after he was contacted by friends from Germany.

Once in Libya he met a Somali named Ismail and together they arranged their passage via a smuggler.

They set out on August 1 from the Libyan city of Zawia, 45km (28 miles) west of the capital, Tripoli. “The agent gave us the GPS and told us ‘go to Malta’,” he said.

Those on board were: a man and a pregnant woman from Ghana, two men from Ethiopia, and 11 Somalis, he added.

After running out of fuel, food and water, Mohammed Adam Oga describes a desperate situation as they tried in vain to get help from boats and helicopters passing by.

“We saw many boats. We shouted, ‘Help, Help!’ We were waving and they were just passing. A helicopter came and left.”

Mohammed closes his eyes to demonstrate how his fellow passengers began to die.

“They died in the boat. It was sunny, hot. No food and no water. Ismail said we should put the bodies in the sea. We took the bodies and threw them in the water. The bodies were smelling.” –BBC

﻿Bomb kills 63 at wedding in Kabul 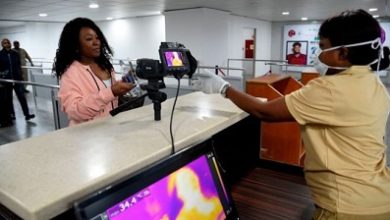 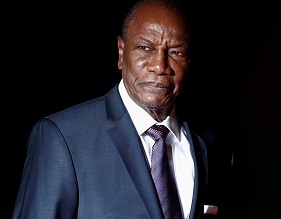 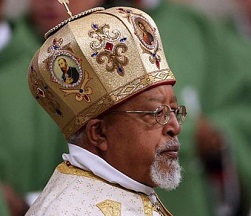 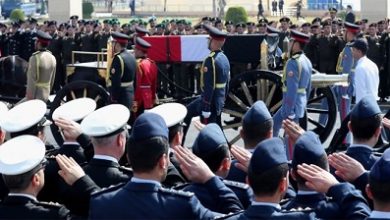