The Mobile Telecommunication Network (MTN), Ghana is to give out 1,000 prizes and ten cars to commemorate the celebration of the tenth anniversary of the establishment of the MTN mobile money platform.

This was announced by Mr Selorm Adadevoh, the Chief Executive Officer of MTN Ghana, at this year’s Eastern Region MTN consumer’s soiree at Koforidua.

Mr Adedevoh said his company is determined to double the number of people currently operating on the MTN mobile money platform by the end of the year.

He said this year, the company has spent 160 million dollars to deploy the 4G network in Eastern and Volta regions to help improve upon the speed for internet access and services of the company to their customers.

Mr Adedevoh said in response to the request of customers of MTN, the company has launched a new ordinary mobile telephones which have  WhatsApp, Instagram and other commonly used mobile telecommunication applications. GNA

NHIA given powers to prosecute cases in court 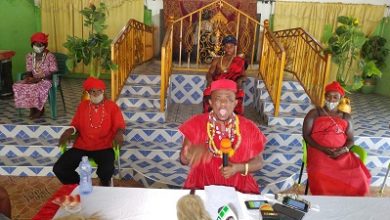 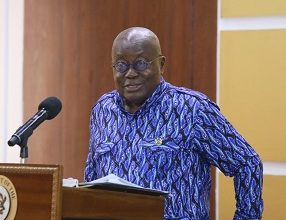