Six people have been killed and 200 injured during mass rallies in Jakarta against the re-election of Indonesian President Joko Widodo.

Indonesian police confirmed the death toll based on reports from hospitals. They said the cause of the deaths was being investigated.

Police fired tear gas at protesters when clashes broke out again in the capital yesterday.

Protesters hurled fireworks and rocks at police during a stand-off near the election supervisory agency, while clashes also restarted in other areas of the city.

Social media has been restricted in some areas to stop rumours spreading.

National police chief Tito Karnavian said some of the six dead appeared to have gunshot wounds and others “blunt force wounds”.

The authorities have said the protests were planned and “not spontaneous”. They have suggested that a group of provocateurs may have been responsible for the violence.

“A majority of the protesters came from outside of Jakarta,” said Muhammed Iqbal, a police spokesman.

“I open myself to anyone to work together to build and develop this nation, but I won’t tolerate anyone who tries to disrupt public security, the democratic process or the unity of our… country,” the president said at a press briefing.

Protests in the capital Jakarta began peacefully on Tuesday but soon turned violent, with cars set on fire and firecrackers thrown at police.

The country’s General Election Commission confirmed on Tuesday that Mr Widodo had won the presidency, taking 55.5 per cent of votes.

The ex-general also lost against Mr Widodo at the last election in 2014, and went on to unsuccessfully challenge the results.

More than 192 million people were eligible to vote in the presidential and general elections that took place on April 17.

After the official results were announced on Tuesday, thousands gathered in front of the election supervisory building in support of Mr Prabowo, but later moved on to other areas across Jakarta after police urged the crowd to disperse, according to BBC Indonesian. –BBC

﻿WE MUST HELP TO MINIMISE FLOODS IN ACCRA 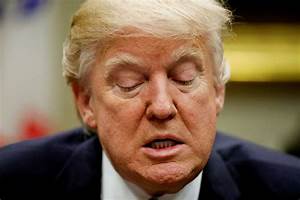 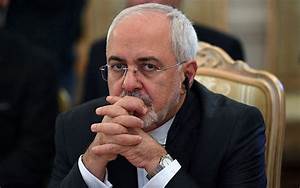