Paris Saint-Germain have issued a ‘hands-off’ warning to Real Madrid after the Spanish side’s boss, Zinedine Zidane, angered the French champions with comments about Kylian Mbappe.

Zidane hinted that Mbappe would like a move to Real, to which Leonardo responded: “This isn’t the time to speak about dreams and all of that. It has to stop. Mbappe is very important for us and this isn’t the moment to destabilise him.”

Meanwhile, Chelsea is considering selling French striker Olivier Giroud, reports the Telegraph. He wants to leave in January in order to secure his place at Euro 2020, and Chelsea would like to receive a transfer fee.

Marcos Alonso’s place and future is also under threat, and Pedro could leave at the end of the season because he, like Giroud, has a contract that will expire in 2020. – Eurosport

﻿Another accident occurs at Dzolo-Kpuita 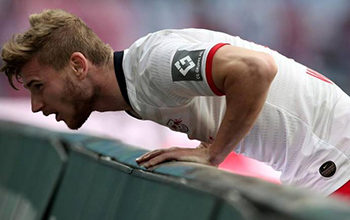 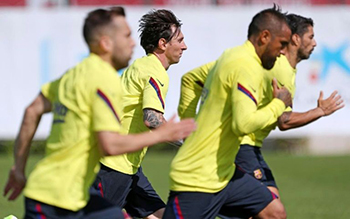 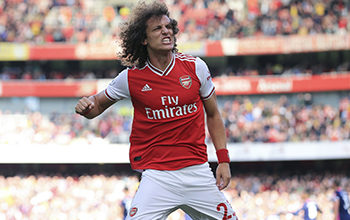 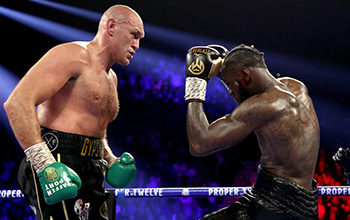