Many Asian nations are facing an increasing battle to stem the spread of coronavirus, amid a World Health Organisation (WHO) warning that some needed to take “aggressive measures”.

Malaysia, Sri Lanka and the Philippines are among nations imposing strict border controls.

Cases in the South Asian subcontinent are still below 500 but there are fears a spike could overwhelm health systems.

Some nations and territories that had seen success in controlling the virus or slowing its arrival, including South Korea, Hong Kong and Taiwan, have seen new spikes, amid fears people returning from abroad are importing the virus.

Asian stocks have continued to fall as worries about the coronavirus pandemic eclipsed hopes that major stimulus plans would ease the impact of the outbreak.

It was issued for the organisation’s South East Asia region, although this contains 11 nations spread widely, including Indonesia, Sri Lanka, Thailand, Bangladesh and North Korea.

Poonam Khetrapal Singh, regional director of the WHO South East Asia region, said on Tuesday that “more clusters of virus transmission are being confirmed”.

“We need to immediately scale up all efforts to prevent the virus from infecting more people,” Dr Khetrapal Singh said. “We clearly need to do more, and urgently.”

The WHO said the numbers in its South East Asia region showed that “some countries are clearly heading towards community transmission of Covid-19”.

It called for continued efforts to “detect, test, treat, isolate and trace contacts”.

Dr Khetrapal Singh said “practising social distancing [could] not be emphasised enough… this alone has the potential to substantially reduce transmission”.

Many regional countries inside and outside the WHO’s definition of South East Asia have had a slow response to the outbreak, only taking drastic measures in recent weeks or days as the number of cases continue to grow.

Almost all nations are seeing increases, although the rates vary widely.

China still has the highest number of confirmed cases, with more than 80,000, but its new infections are almost exclusively from people arriving from abroad and are very low.

South Korea has also been praised for its attempts to control the virus and its 8,413 cases have seen it fall below Germany to sixth in the running list of cases compiled by Johns Hopkins University. -BBC 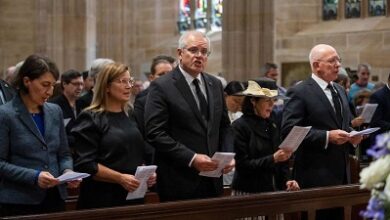 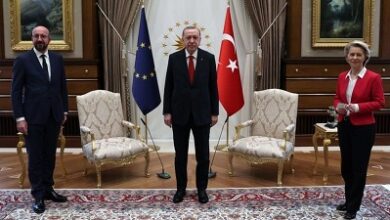 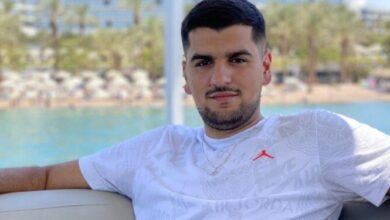