The Democrats competing for the right to take on Donald Trump in 2020 are squaring off at two debates in Detroit. Who were the winners and losers from round one?

During a two-hour event dominated by detailed policy discussions, there were sharp exchanges over immigration, healthcare and what makes a candidate electable.

It felt a little bit like a gang fight, with the candidates breaking into two distinct groups – the moderates and the progressives.

Given that the two that are farthest to the left, Elizabeth Warren and Bernie Sanders, also happen to be two of the candidates near the top of the polls, this dynamic ended up helping elevate some of the moderate candidates.

Up until now, they’ve effectively been crowded out by Joe Biden, the king of the moderates.

He won’t take the stage until Wednesday night, so it was up to candidates like Ohio Congressman Tim Ryan, Montana Governor Steve Bullock and former Maryland Congressman John Delaney to hold up their end of the fight.

That can only be good news for those candidates who got plenty of airtime to defend and expound upon their views. Will it help any of them rise in the polls? Perhaps if Biden falters again on Wednesday. If not, then the former vice-president may be the ultimate beneficiary of Tuesday evening’s proceedings.

Sanders and Warren will also be pleased with their performance. Both held up under fire – and had a chance to demonstrate they could give as well as they get. Of the two, Warren probably will be happiest, because she’s pulling ahead of Sanders in recent polls and nothing on Tuesday seemed to shake up that dynamic. –BBC 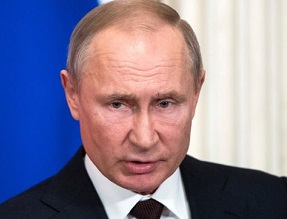 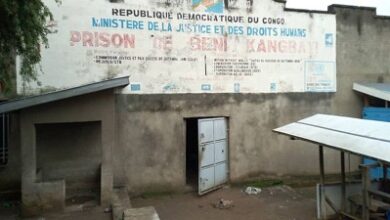