The ministry did not give details about when the men were first held.

Turkey had earlier said Gen Haftar’s forces would be a “legitimate target” if they failed to release the men.

The six Turkish citizens released on Monday wanted to continue their work in the region rather than return to Turkey, the country’s ministry said.

The men are sailors and have been given permission to return to their ship, Turkey’s Anadolu state news agency reports.

On Sunday, Turkey said it would “retaliate in the most effective and strong way” to any threats from Gen Haftar’s army.

Last week, the LNA said it had destroyed a Turkish drone at a Tripoli airbase and threatened to strike at Turkish ships entering Libyan waters as well as other Turkish interests in the country.

Libya has been torn by violence and division since long-time ruler Muammar Gaddafi was deposed and killed in 2011.

Gen Haftar started an offensive against the internationally recognised Government of National Accord (GNA), led by Prime Minister Fayez al-Sarraj, in April.

Turkey supports the GNA, supplying drones, weapons and trucks to boost its efforts in the ongoing conflict with Gen Haftar’s forces, which control most of the east and south of Libya.

Turkish Defence Minister Huluski Akar had warned that LNA forces would pay a “very heavy price” for any attacks on Turkish interests.

Turkey has said it wants to rebalance the fight against Gen Haftar, who has backing from the United Arab Emirates (UAE) and Egypt.

On Thursday, the GNA reclaimed the strategic town of Gharyan, a main supply base for Gen Haftar’s forces in their offensive on Tripoli.

Col Gaddafi ruled Libya for four decades until an armed rebellion toppled him in 2011.

Since then, no authority has had full control and the country is extremely unstable.

Several political and military factions are at play but two are key – Mr Sarraj and Gen Haftar. –BBC 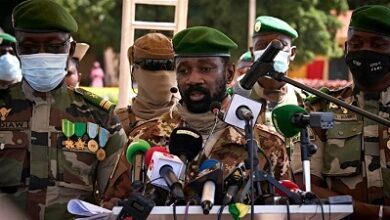 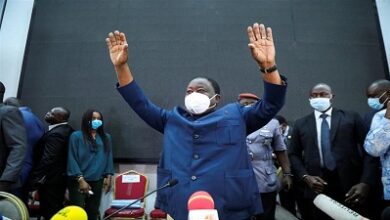