A total of 106 police facilities in the Eastern Region are expected to be disinfested and disinfected by the Zoomlion Ghana Limited (ZGL) in collaboration with the Ghana Police Service.

The exercise, which will last for eight days, was part of measures by the Ghana Police Service to fight and contain the spread of the coronavirus disease.

All police stations including the various cells, police training schools, barracks, offices, would be covered in the fumigation exercise.

Launching the exercise, the Eastern Regional Minister, Mr Eric Kwakye Darfour in a speech read on his behalf by his Deputy commended the Ghana Police Service for collaborating with Zoomlion Ghana to fumigate all police facilities and barracks as a way to control the spread of the virus.

He stated that the coronavirus, which had brought the whole world to its knees was real, hence the need to prevent and slow down the transmission through such exercises.

He revealed that the Eastern Region had recorded 108 cases with 88 recoveries with no deaths, advising the public to continue to be informed and protect themselves by adhering to all safety protocols including hand washing, use of sanitiser, and practicing respiratory etiquette among others to prevent the spread of the COVID-19.

He urged all police officers in the region to fully collaborate with Zoomlion Ghana to ensure a successful exercise.

For his part, the Eastern Regional Police Commander, DCOP Mr Afful Boakye Yiadom said he was confident that the exercise which would cover all police facilities would further enhance their protection against the virus.

“All officers in the region have been instructed to grant Zoomlion Limited easy access to our premises for the exercise,” he said assuring that the police would collaborate fully.

He revealed that since the outbreak of the coronavirus pandemic, the Eastern Regional Police Command had adhered strictly to all safety protocols to ensure a virus-free man, families, and the inmates in the various cells throughout the region, adding no infection had been recorded.

“No infection has also been recorded among the prisoners in our custody,” he said assuring that they would do their best to ensure strict adherence of all safety protocols.

The Eastern Regional Public Relations Manager of Zoomlion, Mrs Faustina Shardey said the exercise would be carried out in all the regional headquarters formations in the eight divisions in all 33 Municipal and District Assemblies in the region.

Only 48.5% Households have access to hand washing facility - MICS 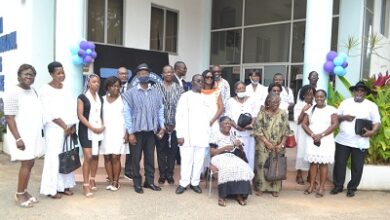 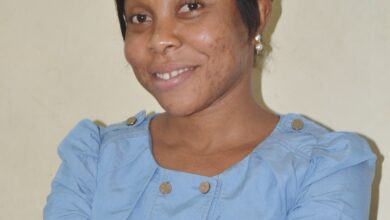