The power of a seed is not in its size but the quality of its product so does the future of a nation hinge on the quality, not the size of its youth.

A well-groomed, educated and focused youth blossoming with vision is certainly an asset and a guarantee for the rapid and meaningful development of a nation. On the contrary, a largely uneducated, misinformed and misguided youth constitutes a recipe for disaster. Doom may be a better word.

The effective mobilization of the youth influenced by the development and implementation of carefully designed youth-centred and development policies and programmes can therefore not be said to be an option for any nation seeking to pursue the path of real development or progress.

In Ghana, the task of nurturing and mentoring the youth is not limited to the government. A good number of establishments dominated by Non-Governmental Organizations(NGOs) are neck-deep in the national efforts at producing useful citizens and more important, responsible future leaders.

The Young Professionals and Youth Coalition(YPYC), established 10 years ago, as a human capital entity focusing on youth and leadership development prides itself as one of the NGOs standing shoulder to shoulder with the government in the concerted quest to align the youth to the cause of national development.

It is clothed with the vision of raising generational thinkers and transformational leaders to champion the building of a better society. Building and developing a large network of leading edge young professionals towards national development is its mission.

In tune with its vision and mission, YPYC primarily seeks to network, engage and transform the mindset of the youth in discussions on the importance of leadership, entrepreneurship and career enhancement for the delivery of national goals.

“It’s a platform that serves as a Think-Tank for sharing ideas on leadership, entrepreneurship, career development, academic excellence and nation-building”, expatiates Andy Osei-Okrah, its Founder and President.

And true to its pledge, YPYC has diligently stuck to the goal of empowering young professionals to be self-reliant and not dependent on government for employment, promoting civic virtues, gender mainstreaming and celebration of role models in the society.

It is also influencing the formation of a large network of young professionals from different backgrounds and expertise to share knowledge and render service to humanity.

As YPYC marks its 10th milestone this year, it hoists the TRANSFORM SUMMIT enveloping the Young Professionals Transformational Leadership Conference and Young Professionals Role Model Awards programme as a flagship endeavour and “Strategic positioning of young leaders and entrepreneurs for Ghana’s transformation” as the theme for the anniversary.

Initiated on October,13,2009 as an annual event, the Transform Summit continues to provide a forum where the youth and young professionals from diverse fields as well as the general public converge every year to participate in highly informational, educational, inspirational and transformational leadership conferences at no cost to all participants.

A lot of water has passed under the bridge within 10 years of YPYC’s existence and as it marks the anniversary, it’s only fair and acceptable that it trumpets its litany of achievements to the world, of course, showcasing the impact of the Transform Summit on over 20,000 participants and assisting some of its members to secure jobs asbeing in top gear.

Sharing honours with the foregoing is the establishment of four tertiary campus chapters for continuous and sustainable coaching and mentoring at the University of Ghana, Kwame Nkrumah University of Science and Technology(KNUST), University of Education, Winneba(UEW) and University of Professional Studies, Accra(UPSA).

Similarly, honouring over 600 role models including some former Presidents of Ghana under the awards scheme cannotalso escape mention. It continues to be a top-notch programme by all standards.

As clearly indicated, a decade in the life of any organization is no mean achievement more so in the case of a non-profit making one like YPYC. Rolling out an elaborate programme of activities to mark the anniversary is therefore not misplaced at all. It’s just appropriate and understandable.

A Grand National convocation of Young Professionals Transformational Leadership Conference and Role Model Awards programme dubbed 10TH TRANSFORM SUMMIT slated for the Accra International Conference Centre on October 5 hosting former President Jerry John Rawlings as the Guest of Honour and a number of distinguished personalities has been arranged as a befitting grand finale, an orgasmic ending,if you like.

Ten years of a tortuous journey for YPYC! Yes indeed but the general belief is that the end justifies the means so yours is a job well planned and executed with distinction. 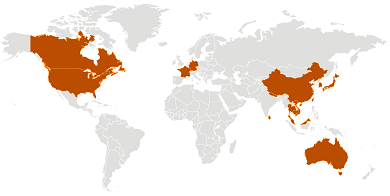 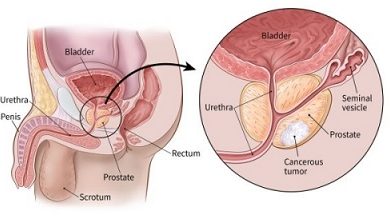 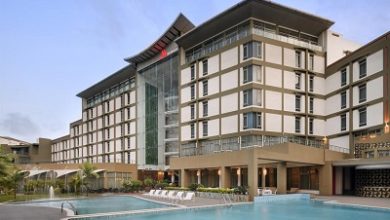 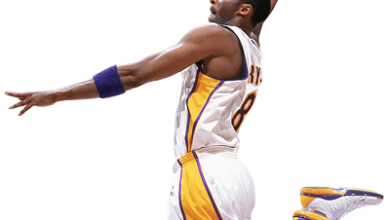