On Tuesday, London-based Forester Osei put up a remarkable performance to clinch three silver medals at the same event which served as a Japan 2020 Olympics qualifier.

Both Amoah and Osei competed in the 95kg category. A third weightlifter, David Akwei, contested in the 65kg.

Per the standings, none of the weightlifters have made it to the Tokyo Olympics as yet – though they have garnered substantial number of points to boost their chances.

However, the Ghanaian athletes would have a final chance at a Mauritius qualifier in March to determine their Tokyo Olympics fate.

Both Amoah and Osei were at the Rio Olympics in Brazil, four years ago and have vowed to stage an encore. 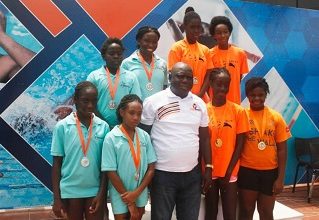 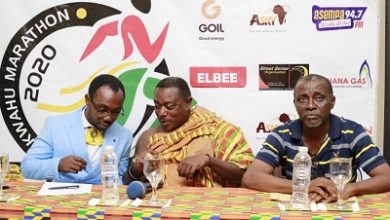 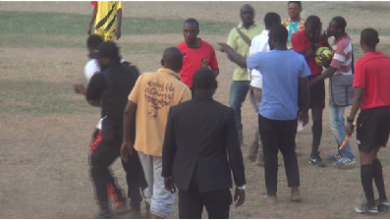 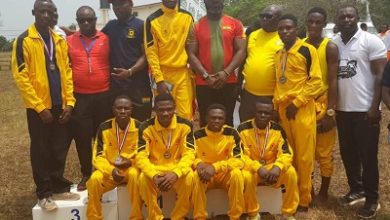