Dr Bossman Asare, the Deputy Chairman of the Electoral Commission (EC) in charge of Operations, has stated that calls for the December 17, 2019 referendum should be postponed to 2020 over inadequate voter education, sensitisation and awareness creation is not feasible.

He explained that the commission’s schedule in 2020 would not allow it and insisted that “we have a presidential and parliamentary election to deliver in 2020, the commission will direct all its resources into the general election next year, we have also invested financially in the referendum and postponing it will come at a loss.

“We have people who will be issuing ballot papers, the EC has injected a lot of money into recruiting personnel to help at the polling stations, there is still a lot of time left to educate, sensitise and create awareness of  the populace about the purpose of the referendum,” Dr Asare intimated.

The National Democratic Congress (NDC), at a press conference, accused the president and his appointees of misinformation relating to the referendum. The government had initially crafted education about the purpose of the referendum – it is about deciding to elect Metropolitan Municipal and District Chief Executives (MMDCEs) or not, which has been advocated for over the years however, the government denied them.

The National Commission for Civic Education (NCCE) clarified that the referendum is not about electing MMDCEs but whether or not to allow political party participation at local government.

Article 55 (3) bars political parties from participating in district level and other lower government unit elections, the citizenry is being asked to vote to repeal the constitutional provision to enable political parties to field candidates for Assembly and Unit Committee and MMDCE election.

Forty per cent of registered voters must vote and 75 per cent must endorse the amendment for it to pass. The ‘no’ campaigners however contended that the ills associated with the duopoly of the New Patriotic Party (NPP) and the NDC must not be transferred to the local government.

They maintained that the election of officials on a non-partisan basis would foster better collaboration, growth and development instead of officials simply towing the party line.

But the government and other ‘yes’ campaigners have indicated that partisan politics must be introduced to all aspects of the governance structure to cure winner-takes-all in the executive structure. -myjoyonline.com 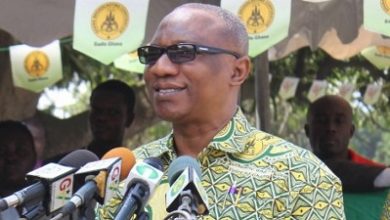 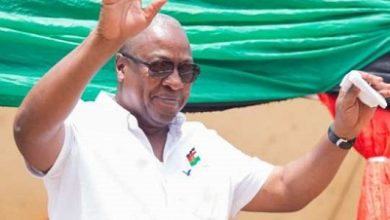 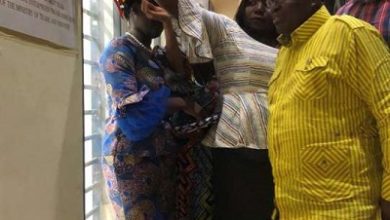 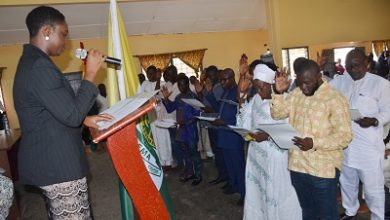 ‘Govt will enforce laws on environment’