It was an irresistible atmosphere of cheers and fun, as the top-brass of Ghana music lined up to thrill patrons of this year’s EdemFest.

The event which was held at Keta Aborigines Beach last Friday, November 1, 2019, started with some fun moments from the MC of the night, Abeiku Santana as he took the patrons through some historic moments of the people of Volta Region , and some Agbadza tunes.

Ghanaian multiple award winning rapper, Sarkodie, took his turn on the big stage with an emotional rap freestyle which threw the fans into an uncontrolled ecstatic mood, coupled with cheers and chants.

After his over 30 minutes masterful display of showmanship, Sarkodie was presented with a portrait gift by one Spencer.

There was the nostalgic moment with the legendary Obrafour, who took the crowd to  back in the days, when hiplife was in vogue, as he performed songs like, Yaanom, Nte tee Pa, Tofa, Pae Mu Ka, Asem se be, Moesha and many others.

The man of the night, Edem, who has consistently told the story of the people of the Volta Region through music, had united home based artistes and called for recognition of arts of the region, also had his turn.

With passion, he mesmerised the crowd with many of his hits songs, right from the inception of his career, till date.

The likes of Agbeshie, Keeny Ice,Kula,Raingad, and other up and coming artistes proved their mettle on the big stage with amazing songs from their repertoires.

EdemFest is a yearly festival which is organised by rapper Edem. This year’s edition was held at Keta and saw a massive turn up. 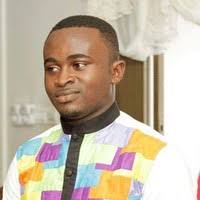 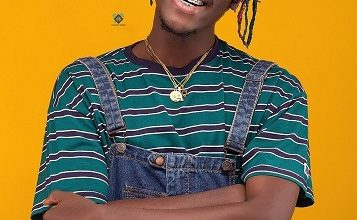