Tension is brewing at Naton in the Naton District of the Northern Region as the youth of the community are up in arms against the newly enskined Naton-Naa Mohammed Bawa.

The youth burnt lorry tyres on the major roads in Naton to registrar their displeasure at the enskinment of the new chief.

The overlord of Dagbon Yaa-Naa Abukari Mahama, on Sunday, installed the former Council of State member, Voo-Naa Mohammed Bawa, as the new Naton-Naa.

However, the youth went amok burning, blocking all roads, and destroying properties belonging to people they perceived to be sympathisers of the newly enskined Naton-Naa.

One of the youth, Adam Abdul-Razak, in an interview with the Ghanaian Times yesterday, said that the new chief was not from the community.

He said that the new chief had no house in the community, and he was not related to the community in any way.

Abdul-Razak said it would be wise and advisable for Yaa-Naa Abukari to revoke the enskinmement of the new Naton.

The youth who were seen chatting war songs stressed that there would be no peace in the community if the Yaa-Naa insisted on maintaining him as chief.

A visit by the reporter of the Ghanaian Times to Naton on Monday,   indicated that the youth have mounted ‘Road blocked’ to prevent the new Naton-Naa from entering the town.

This is the first time residents of any community in Dagbon have protested the nomination and enskinment of a chief since the enskinment of the new Yaa-Naa. 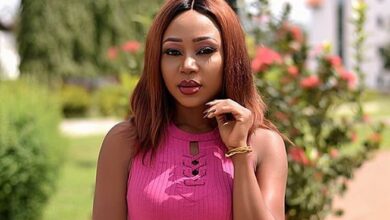