The First Baptist Church School, Tema has organised a cooking competition for pupils in the Upper Primary and Junior High School to commemorate Farmers’ Day.

The contestants were drawn from both the Upper Primary and Junior High Schools and made up of both boys and girls.

Group Six which prepared okro soup with banku as the main meal, roasted corn and groundnut as a starter and banana smoothie as dessert emerged winners with the leader of the group, Cece Manteaw of the JHS Two expressing joy at their success.

Varieties of local dishes were prepared to exhibit and enhance the cooking skills of the contestants with little or no support from their teachers.

The Head of the School, Rose Oduro, said it was important to encourage young people to patronise local and fresh  foods as a form of appreciation of the efforts of farmers.

She also appealed to parents to help their children, especially boys to prepare their meals on their own, to prevent them from constantly patronising meals sold outside.

Ms Oduro said eating from the home was good for a person’s health because it was prepared under conditions which the cook had full control, and therefore reducing chances of food poisoning.

The leader of the judges, Josephine Aniagyei, commended the school for organising the programme and giving the pupils an opportunity to build their confidence in cooking. 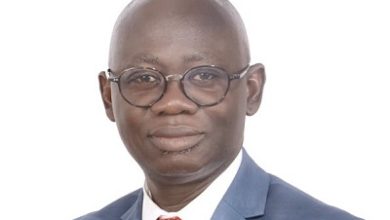 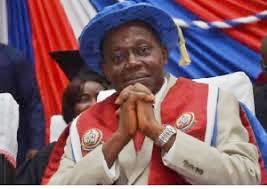