Sudan’s security forces have reportedly arrested three prominent opposition figures after they met the Ethiopian Prime Minister (PM) who was in Khartoum to try to restart peace talks.

Ismail Jalab, a leader of the rebel SPLM-N group, and his spokesman Mubarak Ardol were detained early on Saturday.

It comes days after a crackdown on pro-democracy protesters left dozens dead.

Protest leaders have rejected an offer of talks from the Transitional Military Council (TMC), saying it cannot be trusted after the bloodshed.

Sudan has been controlled by the TMC since protests led to the ousting of long-time President Omar al-Bashir in April.

The military promised a transition to civilian rule but protesters had maintained a sit-in in Khartoum until security forces swept in on Monday and opened fire.

“We don’t know where they are being held,” he added.

The whereabouts of Mohamed Esmat are also not clear.

On Wednesday, the SPLM-N said its deputy head, Yasir Arman, was arrested at his house in Khartoum. He had returned from exile following the downfall of Mr Bashir.

Mr Esmat and Mr Jalab are both leading members of the Alliance for Freedom and Change, an umbrella organisation of opposition figures, protest leaders and rebel groups.

The TMC has not yet commented on the arrests.

BBC World Service Africa editor Mary Harper says the latest move suggests that the mediation efforts by Abiy Ahmed have indeed not been taken seriously by the military.

The TMC seems emboldened by the political and financial support it has received from Saudi Arabia, the UAE and Egypt, none of which are keen on fully fledged democracy, she adds.  –BBC 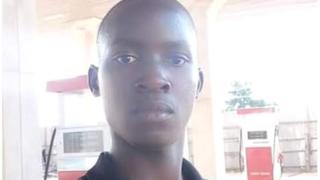 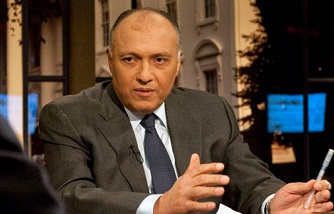 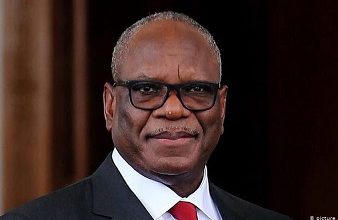 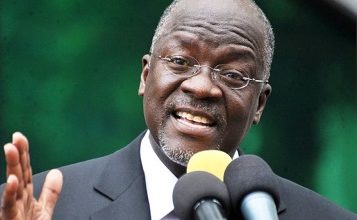