Robert Arku, 21, a student has appeared before a Ho Circuit Court for possessing firearm without lawful authority.

He has also been charged with assault and threat of death and has been granted bail to reappear on August 26, after pleading not guilty to the charges.

Prosecuting, Police Inspector, Agnes Ahiable told the court presided over by Mrs Pricilla Dikro Ofori, that the complainant in the case is one Frank Akukumah, farmer, and resident of Abutia-Teti whilst the accused is a student and resident of the same town.

Police Inspector Ahiable said on April 12, 2019 at about 2100 hours the accused attacked the complainant with a locally manufactured gun and threatened to kill him without any cause.

She said a struggle then ensued between them and in the melee the accused used the butt of the gun to hit the left cheek of the complainant, rendering him weak, and then run away when community members attempted to apprehend him.

Inspector Ahiable said on April 13, the complainant reported the matter to the police while the youth chief of the community also organized some community members to search and retrieve the said gun from the accused.

The prosecution said the search party managed to retrieve the gun with the accused person who escaped.

The prosecution said on April 13, after the complainant reported the case to the police, the accused resurfaced with another gun threatening to kill the complainant but the youth chief regrouped some youth including the accused elder brother to apprehend him.

She said the accused in a movie fashion, rendered himself naked by cutting his clothes with his elder brother sustaining an injury at his elbow when he attempted to arrest him.

Inspector Ahiable said the accused managed to escape leaving the second gun and the knife behind.

The prosecution said on April 14, at about 0800 hours the accused was spotted in town and arrested and handed over to the Police.

She said the accused in his cautioned statement admitted the offence and was charged.

Father in trouble for allegedly having sex with daughter 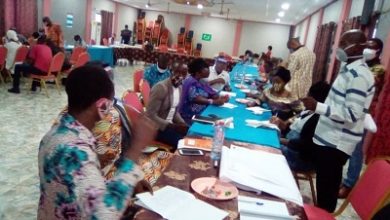 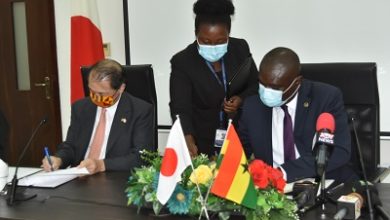 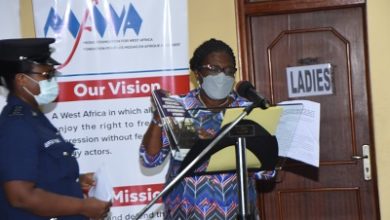 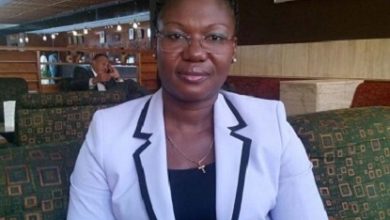