The government has clarified that it has no plans of re-opening schools anytime soon until it has exhausted all consultations there is, to ensure a safe environment for both students and teachers.

The Information Minister, Kojo Oppong Nkrumah debunking reports that government intends to re-open educational institutions that have remained shut since March this year due to the COVID-19 pandemic, maintained that, “what we are doing is consultation on what it takes to re-open schools.”

“If there has been a misspeak anywhere, just to put it in its right context, we are not re-opening schools. Rather, we are holding consultations as part of the potential easing of the general restrictions that we are living under,” he stressed.

The Minister who made the statement at a press briefing in Accra yesterday used the opportunity to elicit a national conversation on how to get life back to normal amidst dealing with the global pandemic.

According to him, “the world is realising that measures like lockdowns and restrictions cannot continue in perpetuity and we would have to learn to live with the new normal.”

Thus, government needed broader views from the citizenry to make a firm decision moving forward, for the benefit of all, while ensuring that gains made in the fight against COVID-19 were not disrupted.

Mr Oppong Nkrumah who took notice of the rising public sentiments on whether or not to allow students back to school advised that “we channel these apprehensions and worries towards answering the question; what does it take, what should be the indication of the good time, what would be the best way to protect teachers, non-teachers and students if we are to open up at some point?”.

“The government believes that as a nation we can do many things if we put our mind to it and we invite the nation to engage in this conversation looking at the fact that there is no vaccine, we do not know when exactly one will be validated and we will have to live with this,” he said.

Touching on the Madagascar COVID-19 cure, Mr Nkrumah reiterated that government had not received the drug yet contrary to media reports claiming so.

“The reports that Ghana has requested for or that we have received and we are testing a cure from Madagascar is incorrect. What we have said is that they have reached out to us as they have done with many other countries and what we will do is to test it.

“We will take it through the Food and Drugs Authority (FDA) and Centre for Plant Medicine before making a decision on it,” he said.

Many teacher unions and educational organisations have warned against the re-opening of schools should President Akufo-Addo decide not to extend the 31st May deadline on ban on social gatherings.

According to the groups, conditions are not rife for the safe reopening of schools given that the spread of COVID-19 remains very exponential in the country. 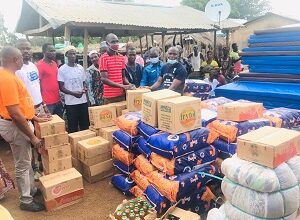 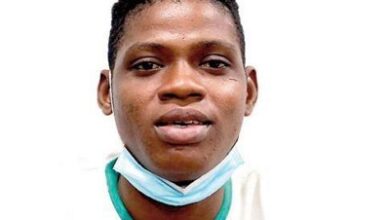 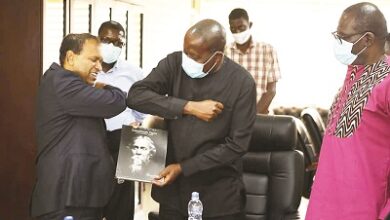 Varsities in India to collaborate with UEW to promote academic excellence