Dr Steve Manteaw, Chairman of the Public Interest and Accountability Committee (PIAC), has cautioned that the nation’s commitment to Open Governance Partnership (OGP) is flawed by the delay in passing the Right to Information (RTI) Bill into law.

According to him, “information is key in promoting transparency, accountability and active citizenry participation in governance which are the requirements of all member countries under the partnership agreement”.

Speaking at the Open Governance Week forum organised by the Parliamentary Training Institute on the theme: ‘Promoting open governance through deepening parliamentary accountability, partnerships and inclusiveness’, Dr Manteaw indicated that “though the country has made efforts toward this commitment, there is more to realise in participatory democracy.

“The substantial part of the partnership commitment hinges on parliament, if it fails to do what we’re committed to do, it fails in its commitment of OGP since the agreement under the partnership is to improve inclusiveness and allow the citizenry know exactly what is happening in all aspects of governance including which contracts have been awarded and to whom to also have a say.

“The RTI is a law that will enable people easily get information from government and in turn help us fulfill our partnership commitment but it’s taking parliament too long to pass it which is a dent on our commitment to the agreement,” he said and urged Parliament to be open to the citizenry and include them in lawmaking processes.

“Openness is a mechanism for achieving participation and participation leads to ownership and ownership engenders compliance, if you’re part of the lawmaking process, chances are you’ll comply with provisions of the law, ownership builds public support of initiatives of government.


“The nation has a lot to achieve by remaining committed to the agreement which includes enhancing her image as a democratic state, membership enhances democratic credentials as a beacon of democratic governance in Africa, it boosts investor confidence and increases foreign-direct investment.”

The RTI Bill was laid before Parliament since 2013 which is a fundamental human right guaranteed by the 1992 Constitution and recognised as a right under international conventions on human rights. –awakenewsonline.com

No 'strategic advantage' for NPP, NDC to set up vigilante groups--Kofi Abotsi 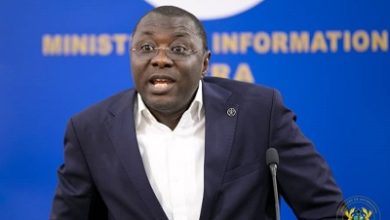 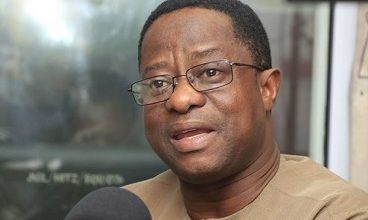 Inactive parties must be taken off political parties roll – Lecturer