Voters have turned out in record numbers to cast their ballots in Hong Kong’s district council elections.

By lunchtime, the number of voters had already surpassed the final total in the 2015 elections.

The election is seen as a test of support for embattled Chief Executive Carrie Lam.

Pro-democracy protest groups hope the vote will send a message to the Chinese government after five months of unrest and anti-government protests.

In the run-up to the election, pro-democracy protest groups had urged people not to cause disruption. No trouble has been reported so far.

Long queues formed on Sunday amid fears polls might be closed by authorities if violence disrupted the election.

A record 4.1 million people have registered to vote, or more than half the population of 7.4 million.

Pro-democracy campaigners hope they will be able to increase their representation on Hong Kong’s district council, which traditionally has some influence in choosing the city’s chief executive.

Pro-Beijing candidates are urging voters to support them in order to express frustration at the upheaval caused by continuous clashes between protesters and police.

By 19:30 more than 2.6 million people had voted – or 63.65 per cent of all registered voters – compared to 37.12 per cent within the same timescale in the last such elections in 2015, according to government figures.

More than 1,000 candidates are running for 452 district council seats which, for the first time, are all being contested. A further 27 seats are allocated to representatives of rural districts.

Currently, pro-Beijing parties hold the majority of these seats. Counting will start immediately after polls close at 22:30, and results are expected to start coming in before midnight.

Police were seen outside some polling stations and on the streets but correspondents said they kept a low profile.

“Facing the extremely challenging situation, I’m pleased to say… we have a relatively calm and peaceful environment for [the] election today,” Carrie Lam said after voting.

This was a local election, for largely powerless district councils, yet it felt far more significant. -BBC

﻿Many dead as plane crashes into homes in DR Congo 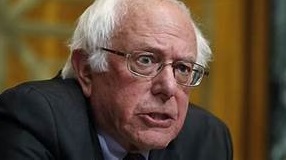 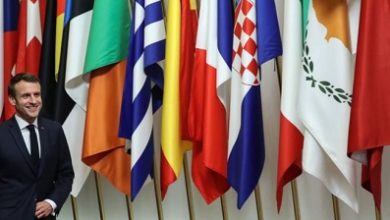 Macron ‘not sure’ of UK-EU trade deal by deadline 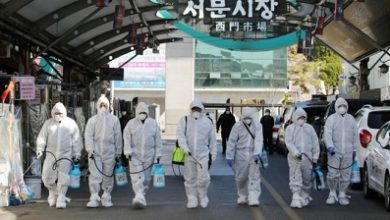 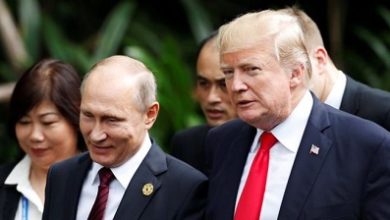