Vice President of the National Paralympic Committee (NPC), Frederick Lartey Otu is the new Chef de Mission for Ghana’s participation at the first African Para Games to be staged in Morocco in January.

His appointment was announced by the President of the NPC Samson Deen.

Rabat will host the first edition of the Games after a protocol agreement was signed in the presence of International Paralympic Committee (IPC) President Andrew Parsons in April this year.

African para athletes will have a good chance to showcase their abilities to a wider audience and compete at the multi-sport competition after it was separated from the main All African Games now African Games.

Over 1,200 athletes are expected to attend with events serving as qualifiers for the Tokyo 2020 Paralympic Games.

IFAB tells PL to get in line with VAR usage 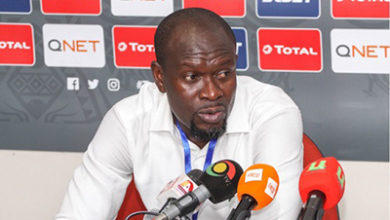