The NBA never had a formal process to approve the headgear, and allowed players to wear it during the 2018-19 season because, spokesman Mike Bass told ESPN, “We didn’t want to cause a disruption by intervening midseason.”

The NBA notified teams in May that the headbands wouldn’t be a part of this season’s approved uniforms.

The NBA’s competition committee discussed the headwear as part of its meetings in Chicago on Monday. A source told ESPN that some members expressed concerns on safety, including the looseness of the headwear.

“The ninja-style headwear is not part of the NBA uniform and hasn’t been through the league approval process,” Bass told ESPN in a statement. “Teams have raised concerns regarding safety and consistency of size, length and how they are tied, which requires a thorough review before consideration of any rule change.

“When some players began wearing them last season, we didn’t want to cause a disruption by intervening midseason, but we notified our teams in May that they would not be part of this season’s uniforms.” –ESPN 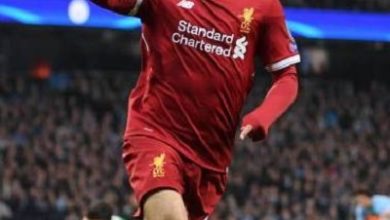 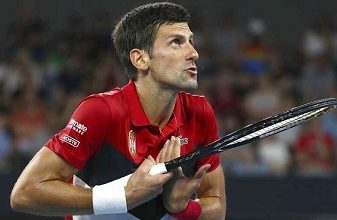 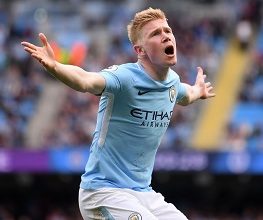 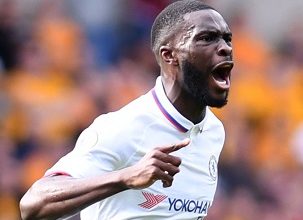 Tomori: Chelsea want to win FA Cup ﻿as much as the Champions League