At a short ceremony at the Jubilee House, Accra, the President congratulated Ms Mercy Larbi, and urged her to double her efforts in support of the fight to eliminate corruption.

He reminded the Deputy Commissioner of CHRAJ’s role as a referee for the conduct of public officials, and asked her to justify her appointment with her work.

Ms Larbi before her appointment, headed the Ashanti Regional Division of the Commission.

In his remarks, the President said his administration was putting in place the systems and institutions that would help the country to eliminate corruption and move her forward.

He noted that well-resourced and independent accountability institutions was the panacea to reducing graft, indicating that government, would spare no efforts to strengthen those bodies to enable them to fight corruption effectively.

Ms Larbi, thanked the President for the confidence reposed in her and pledged to discharge her duties creditably. 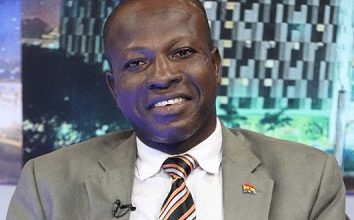 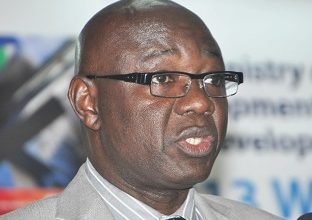 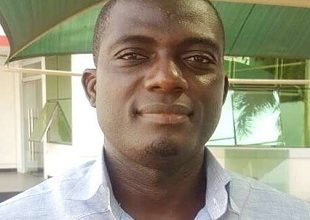 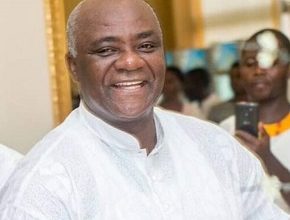