A 17-member Zongo Caucus has been inaugurated by the leadership of the National Democratic Congress (NDC) in the Volta Region to bring Muslim societies closer to the party in the region.

The newly-assigned members are drawn from all constituencies of the region and led by the Volta Regional Zongo Caucus Coordinator, Hajia Hawa Tahiru.

Briefing the media after a short induction ceremony held at the party headquarters in Ho, the Volta Regional Secretary of the NDC, James Gunu, explained that Muslim communities across the country were recognised under the leadership of former Presidents Jerry Rawlings and John Mahama.

However, he claimed Zongo communities have been ignored by the New Patriotic Party (NPP) and maintained that  “when you mention NDC, NDC is Zongo and Zongo is NDC, we [NDC] declared their [Muslim] festivals republic holidays under Presidents Rawlings, and Mahama, we worked closely with Zongos unlike what NPP is doing today deceiving them.”

In 2017, President Nana Akufo-Addo created the Ministry of Inner-cities and Zongo Development as well as the Zongo Development Fund, both aimed at developing Zongo communities but Mr Gunu insisted that interventions by NPP are just tricks to hoodwink Muslims into voting for the NPP in the next elections.

“The NPP is deceiving them with a Zongo Development Fund, which, for three years now, there hasn’t been anything of the sort with Zongo Ministry established which is still hanging in Accra and they are not feeling the impact in Zongos,” he stated.

The Zongo Caucus Coordinator, Hajia Hawa Tahiru, charged Zongo communities to work harder to win back power for NDC in 2020 saying, “It is time for Zongos to come out to vote for NDC because we have not seen anything [under the current government, the NPP, our opponents, are saying that they are going to form the Zongo Development Fund but we don’t know what they are saying.

“Since they came to power, almost three years going to four years, we have not seen anything, the Zongos are ready to come out to work for NDC party to come to power in 2020, we task you to mobilise your communities to join NDC, you have also been assigned duties to inaugurate Zongo Caucus groups at various constituencies and to spearhead NDC campaign activities in the region,” Hajia Tahiru declared. – classfmonline.com 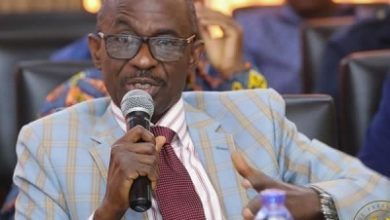 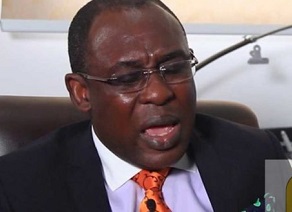 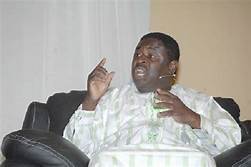 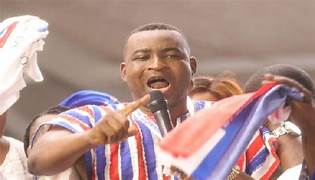 Wontumi cautions party members not to be swayed by prophecies