Minority Chief Whip, Muntaka Mubarak and his deputy, Ahmed Ibrahim have been discharged from the hospital  where they were rushed after they were involved in an accident at Kubease near Konongo Ashanti, Saturday morning.

The Asawase and Banda Members of Parliament (MPs) were travelling to Sunyani from Accra for a funeral when their SUV got involved in an accident at about 9am.

According to reports, an immigration vehicle made a U-turn on the Konongo highway, and in the driver’s bid to avoid running into the vehicle, they veered off the road and entered the bush.

They were rushed to the Komfo Anokye Teaching Hospital (KATH) with their entourage including police officers and driver.

Confirming the accident, Eric Adjei, the Deputy Communications Officer for the National Democratic Congress (NDC) for the Bono Region said, “It is with a grateful heart that I wish to inform all well-wishers that the two honourable members of parliament are fine and responding to treatment.”

The two legislators were said to have been discharged at about 3 pm Saturday afternoon.

Boost for the poultry industry 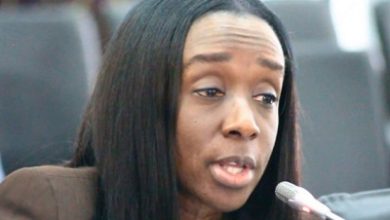 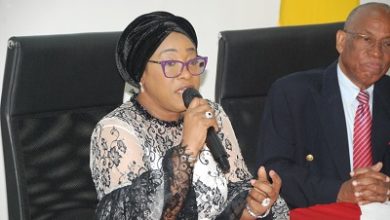 ECOWAS urged to remain resolute in executing goals amid COVID-19