Fast rising sensational musician, Jay Stone has endorsed Kuami Eugene as the 2018 artiste of the year.

This follows his nomination by organisers of the Vodafone Ghana Music Awards (VGMA), Charter House Ghana for the artiste of the year category.

Jay Stone said his choice was due to the fact that Kuami Eugene is an inspiration to young musicians like him.

He has therefore called on music lovers and Ghanaians in general to support and vote for Kuami Eugene to become the artiste of the year because “he deserves it and capable of promoting Ghana worldwide as he is already doing.”

Jay Stone also expressed gratitude to his fans for the support given him and promised that he will continue to make them proud.

Slated for May 18, this year’s edition of the VGMA is expected to attract thousands of music lovers and promises to be more thrilling than last year’s. 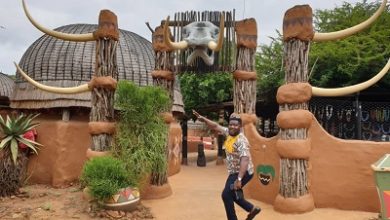 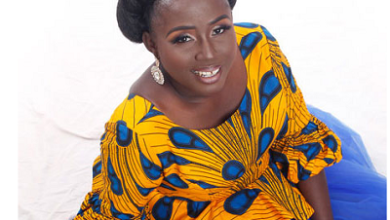 Heavens will come down – Diana Hamilton 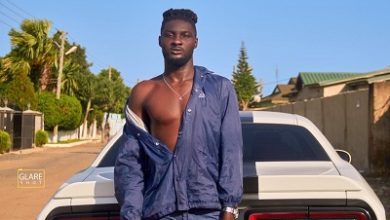 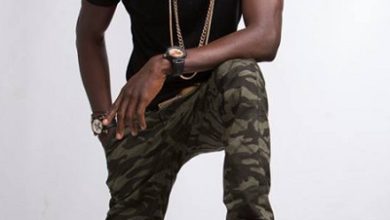 Extend our ban – Stonebwoy to VGMA Board