According to the “Ayoo” singer, the former High Grade Family record label signee has been his friend from the beginning and that he has seen his progress as a musician.

He made the statement on Twitter on Thursday, February 21, adding that Takoradi promoters should organise a show for him and Kinaata.

“@KinaataGh is my day one nigga..so far so good he is making the west side proud ..Taadi promoters organize something for us,” Shatta Wale tweeted.

Shatta Wale and Kofi Kinaata haven’t really worked together on any song.

It could be that they have a new single coming soon.

Dome Kwabenya escapee, 3 others get 57 months

Student in court for allegedly robbing colleague of GH¢5 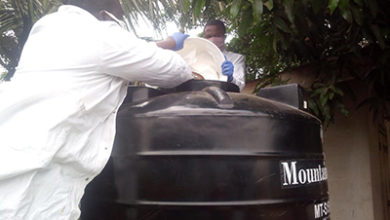