Hearts of Oak midfielder Emmanuel Nettey says he and his teammates are gutted over the suspension of the Ghana Premier League indefinitely.

The decision to suspend the league was taken as a means of preventing the spread of the coronavirus which has brought not just football but sports around the world to a halt.

With the Phobians slated to play King Faisal as part of the match day 15 before fixtures were cancelled Nettey believes their energy has been greatly hampered.

“It was heartbreaking hearing the news because of where we have come from as a club.

“Everyone knows how we were faring and what our position was on the league log.

“After picking up our momentum and scoring four past Olympics, travelling to Bechem and then hearing the news, it was heartbreaking but God knows best,” he revealed to Citi Sports.

Hearts currently occupy the eighth spot on the league log but also have an outstanding game to complete.

Meanwhile, Accra Hearts of Oak supporters’ union leader, Elvis Herman Hesse has cautioned that the club’s Board will punish whoever is responsible in the event when the club lose points off the field, according to a Ghanasoccernet.com report.

Hearts is set to lose four points for allegedly fielding an unqualified player (Emmanuel Nettey) in their Premier League game against Elmina Sharks.

Although the case is yet to be considered by the GFA Disciplinary Committee, it is likely the Ghanaian giants will be docked some points.

A very vocal Herman Hesse said on Accra based Happy FM that the top hierarchy of the club will punish whose negligence led to the mistake.

“Personally I was vocal on these issues at the Board meeting,” he told Happy FM.

“We can’t risk our lives traveling with the team across the country and then due to the negligence of one person the team will lose points. Whoever is held responsible will be penalized,” he added. 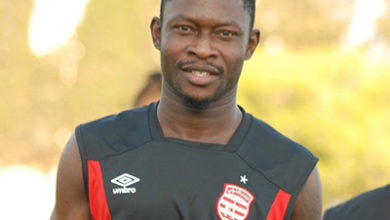 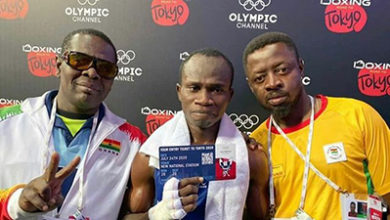 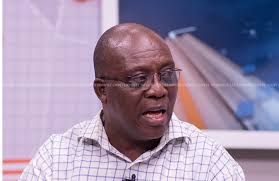