The Chairman of the Board of Directors of the Ga Rural Bank (GRB), Nana Bram Okae II, says the  bank’s balance sheet is healthy “despite the turmoil arising from the banking sector reforms.”

This growth, he said, was largely driven by a 13.11 per cent increase in customer deposits which attests to the strong liquidity position of the bank.

Regardless of the progress, Nana Bram Okae II urged shareholders to increase their investment in the bank and also “continue to sell the bank to friends and family members to buy more shares to increase our capital base.

“We dare say that your bank is a well capitalised bank with a strong balance sheet.”

The Managing Director of ARB Apex Bank Limited, Kojo Mattah, in a statement read on his behalf commended the bank  for the achievement.

He cautioned the bank against venturing into higher risk investments which have the potential to roll back the steady progress it was making. 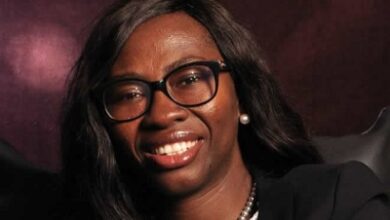