The Minister of Finance, Ken Ofori-Atta, will today present to Parliament estimates of the revenue and expenditure of the government for January to March 2021.

The Minister will also present in advance expenditure of appropriation for the same period next year.

This will help the next government which will be sworn in January next year to carry out programmes and activities for the first quarter of the year before the main 2021 budget is released.

The three-month revenue and expenditure estimates will be the last budget of the current government.

If the government wins the upcoming elections, then it will get the opportunity to release the main budget for the 2021 fiscal year.

The last time a similar budget was prepared was 2016, when the former Minister of Finance, Seth Terkper, presented revenue and expenditure of government from January to March 2017 to the Legislature. 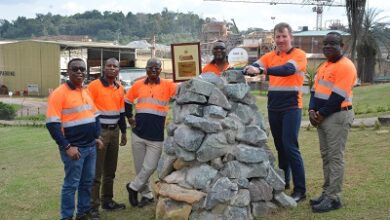 AngloGold Ashanti’s Iduapriem mine is mining company of the year