The police last Saturday met families of the three missing Takoradi girls after human remains alleged to be that of the girls were discovered in a manhole at Kansaworodo in the Sekondi-Takoradi metropolis on Friday.

Although the purpose of the meeting was yet to be disclosed, it comes ahead of forensic investigations to be conducted on the bodies.

Meanwhile, the Western Regional Security Council (REGSEC) has appealed to parents, relatives and the general public to remain calm and await the outcome of the forensic investigations to be conducted on the found human parts.

This follows the retrieval of human parts by Police in a manhole at an uncompleted  building  very close to a building previously occupied  by Samuel Odeotuk Wills, the accused in the three Takoradi missing girls.

Mr Wills is currently standing trial for his alleged involvement in the kidnapping of the three Takoradi girls.

The statement signed by the Council Chairman who is the Western Regional Minister, Kwabena Okyere Darko-Mensah, urged the Police to expedite the forensic investigation of the found human parts.

The families of the three kidnapped girls have called for an independent DNA test following the retrieval of some skeletons from a septic tank behind the house of the accused.

The spokesperson for the families, Michael Hayford Acquah, said the news had thrown the Sekondi-Takoradi municipality, especially Kansaworodo, into a state of shock.

He said the families were yet to come to terms with the latest development and that they had been invited to the Police Headquarters in Accra to meet with the police hierarchy for briefing.

According to Mr Acquah, until the forensic and DNA investigations establish that the body parts found to be that of theirs, “all we know is that our loved ones are still alive.”

Upon checking the house, eyewitnesses said they saw about four septic tanks that were opened by the police and saw the police removing things out of it.” 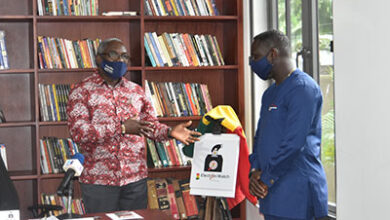 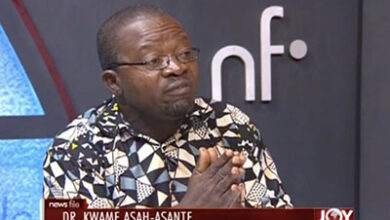 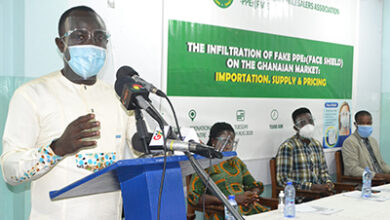