Andre Dede Ayew, captain of the Black Stars, has said that, the team would have to give their all to get the positive results to help reignite the passion of football in the country.

According to the Swansea City midfielder, the campaign #BringBackTheLove introduced by the new Ghana Football Association (GFA) administration, would depend on their attitude on the field of play, especially as they quest to win laurels for the country – something that has eluded for a long while.

“Ghanaians love their football and in every corner people talk about our actions on the field. I think it is a sign that the love is there, but we are not happy especially because the trophy has not come home in a while.

“It’s not true we have done well over the past year considering our appearances at the World Cup, African Cup, among others; just that we have just not been lucky.

“We as players should rather not give up; we should fight on the pitch and give fans the needed results and am sure they would be with us, and the love will come again,’’ Ayew stated.

The Stars begin their qualifying campaign with a double header against South Africa and Sao Tome for the 2021 Africa Cup of Nations. – GNA 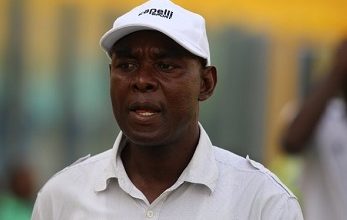 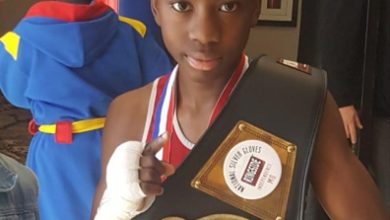 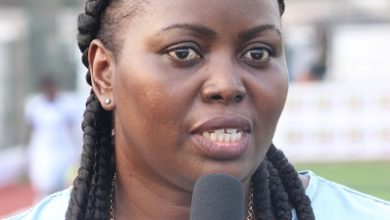 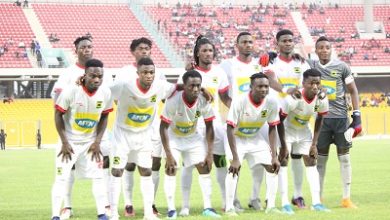