Second division side Charity Stars, exhibited a highly determined performance in the MTN FA Cup Round of 64th stage, but bowed 1-2 to a much experienced Danbort FC at the Amrahia Vision Park in Accra on Monday.

The highly entertaining game saw Danbort snatch the initiative with a great Haruna Nantogma header in the 20th minute mark to silence the raucous home crowd.

But the goal did nothing to affect the confidence of the Charity lads. They took charge of the midfield, pounced pressure intermittently and fetched the equaliser seconds before the break through Stephen Gyamfi Mensah who crashed home from close range after the ball-watching Danbort defence failed to clear their lines.

The second half started with Danbort, the Nungua-based division one side, taking full charge of the afternoon and squandering a couple of begging opportunities in the process.

In the 75th minute, however, Jonathan Sowah restored the lead after rifling a right-footed thunderbolt that tore into the right corner of the net to send the entire park into raptures.

So gorgeous was the goal that the home crowd could not help but applaud as the young Charity players stood in wonderment.

Monday’s win takes the team to the Round of 32 stage.

In 2012, Danbort navigated their way to the quarter final stage of the competition with Daniel Awuni (now the team’s coach) emerging top scorer on six goals. 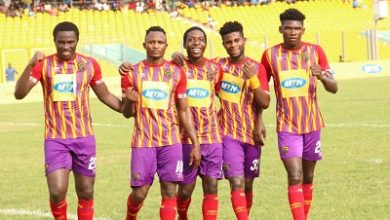 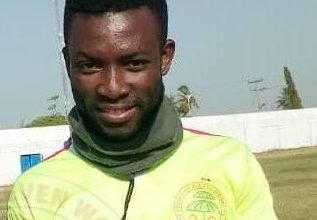 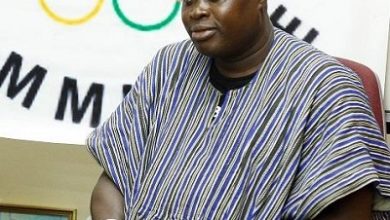 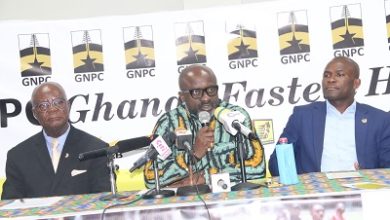