Joe Biden described the duke as a “heck of a guy”, and all living former US presidents also sent tributes.

Australia’s Prime Minister Scott Morrison attended a service at Sydney’s St Andrews Cathedral which included prayers for the Royal Family and a naval hymn in honour of Prince Philip.

He earlier described the duke as “a man who was steadfast, who could be relied upon, who always [stood] by his Queen”.

“On Prince Philip’s many visits to Australia, we have come to know him as a man of compassion and service, personal warmth, intellectual curiosity and generous spirit,” Reverend Kanishka de Silva Raffel said at the service.

In neighbouring New Zealand, a ceremony took place on Sunday in the country’s capital, Wellington, featuring a 41-gun salute.

On Saturday, Pope Francis paid tribute to the duke’s “devotion to his marriage and family”.

The leader of the Roman Catholic Church also noted the prince’s “commitment to the education and advancement of future generations”.

The spiritual leader of Tibet, the Dalai Lama, wrote to the Queen and Prince Charles, saying Prince Philip would be remembered for having lived a meaningful life.

The duke, whose death was announced by Buckingham Palace on Friday, accompanied the Queen during hundreds of overseas visits.

Prince Philip had blood ties with a number of former or current European royal households, and many of their members sent condolences.

The telegram from King Felipe and Queen Letizia of Spain was particularly poignant, sending “all our love and affection” to Aunt Lilibet (the affectionate name used by the duke for his wife) and Dear Uncle Philip.

“We shall never forget the moments that we shared with him,” they told the Queen.

Sweden’s King Carl Gustaf said the duke had been “a great friend of our family for many years, a relation we have deeply valued”.

Swedish royal family spokeswoman Margareta Thorgren told the BBC the king and the duke had sailed together in England, adding: “That was the start of a great friendship between them.”

The Dutch royal family said they remembered Prince Philip with great respect, adding: “His lively personality made an indelible impression.”-BBC

EFFICIENT MOBILIZATION OF NON-DISCRIMINATORY ROAD FUND REVENUE AS AGAINST THE AGE-OLD TOLL BOOTH CONCEPT: A Candid Opinion and Humble Submission 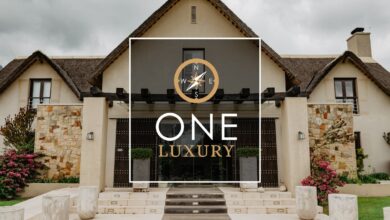 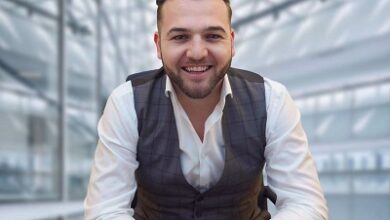