Comedian Shegelabobor popularly known as “ForWat” is celebrating five years of doing comedy in Ghana and has expressed gratitude to his fans for the support over the years.

In an interview with Times weekend yesterday, he said the journey had not been an easy one, saying the challenges were enormous and tiring but through it all he felt fulfilled.

Describing the experience as a sweet one he said being known as one of Ghana finest comedians within such a short period as compared to the time other comedians had spent in the industry, he said he would never regret choosing that path since it was his life now, and he enjoyed every aspect of it.

He pulled a large crowd during his show dubbed Luxurious Comedy with Shegelabobor which was held at the National Theatre on November 1 this year.

Talented Shegelabobor is well known for his hilarious way of acting but he revealed that it was tough for him to accept the challenge of being labelled a comedian in Ghana.

In 2014 Shegelabobor gathered the momentum and extra confidence to be what he said he was destined to be, a humour therapist or comedian.

In that same year of his career, he was among 1000 talents who auditioned in Accra for The Next Movie Star Reality TV show in Lagos, Nigeria.

He was selected with two other contestants to represent Ghana among 18 other housemates from ten African countries that converged in Nigeria.

The show was aired on DSTV, GHONE TV & ETV GHANA.

Shegelabobor did not win the competition but the huge exposure made him an instant hit.

He holds a degree in Fashion Design from the Accra Technical University. 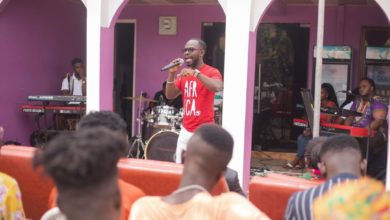 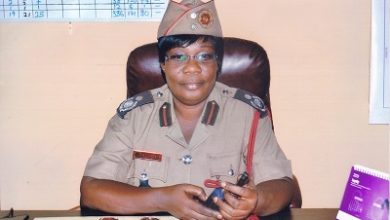 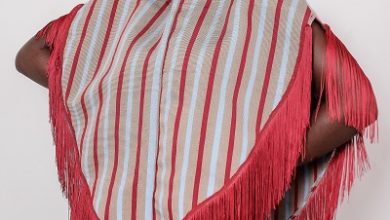 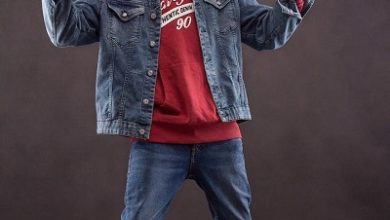