In a bid to improve upon the quality of boxing at the second edition of Ghana’s boxing league dubbed “Fist of Fury,” a course for coaches across the country has been held in Accra.

Led by Coach Ofori Asare, an AIBA certified coach; the two-day course was attended by over 40 coaches who were enlightened on best practices in boxing coaching.

In an interview with the Times Sports, Coach Asare said, the course was an important aspect of the entire programme to make the event very competitive.

Topics discussed included preparation towards a fight for boxers and coaches, rules of the game especially at the amateur level, special rules for the boxing league and other important issues surrounding coaching.

“Everyone has responded well and the course would go a long way to improve upon coaching and in general the quality of boxing in Ghana, “he stated.

He said prior to the course in Accra, he travelled to the Eastern, Volta and Northern regions to engage some officials ahead of the league since this year’s event would extend to the regions.

“Fist of Fury has come to stay and we must do everything possible at every level to ensure that quality would improve to attract more people on board,” he stressed.

Coaching in Ghana he said, was not the best as compared to other countries and such courses would go a long way to improve the standards to at least an appreciable level.

The second season of the ‘Fist of Fury’ is scheduled for Friday with the global professional fights as well as interesting amateur and juvenile fights. 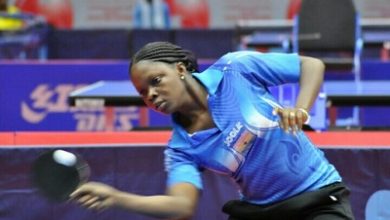 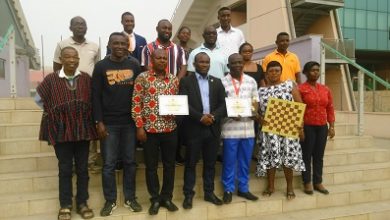 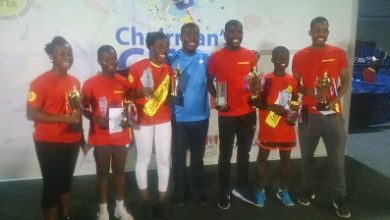